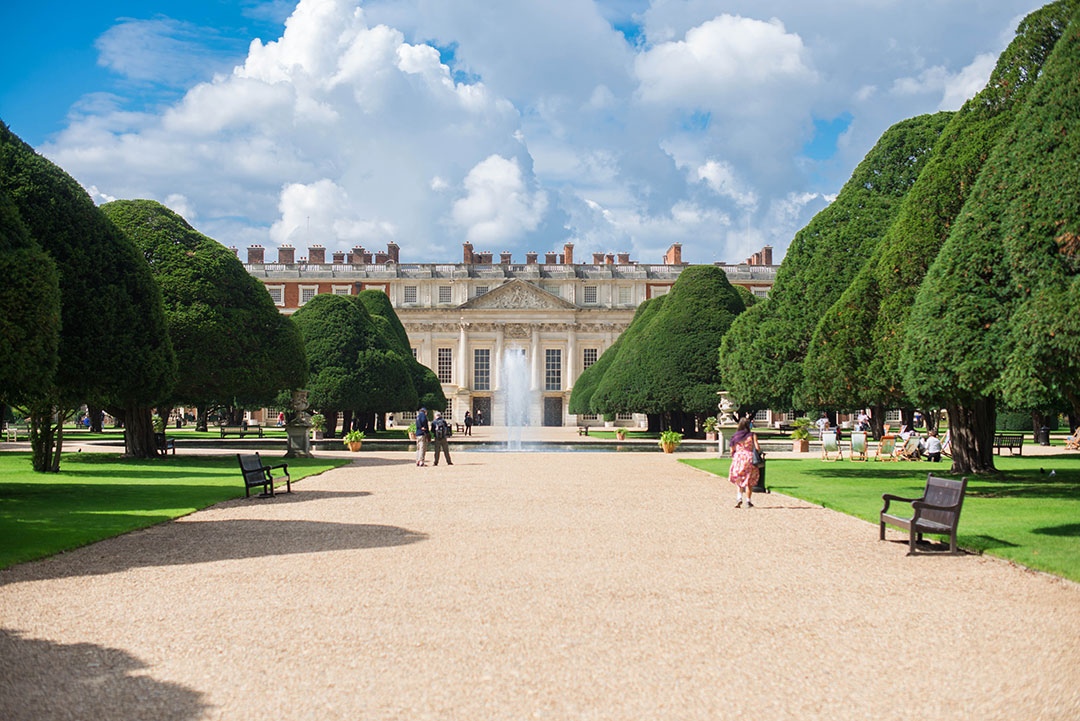 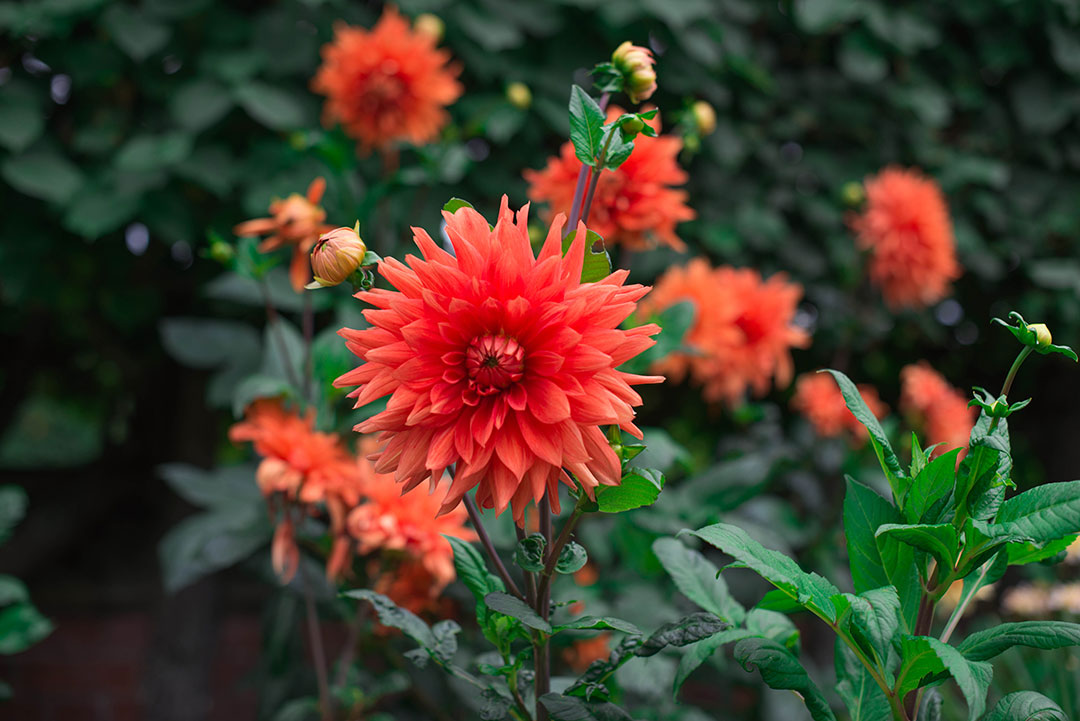 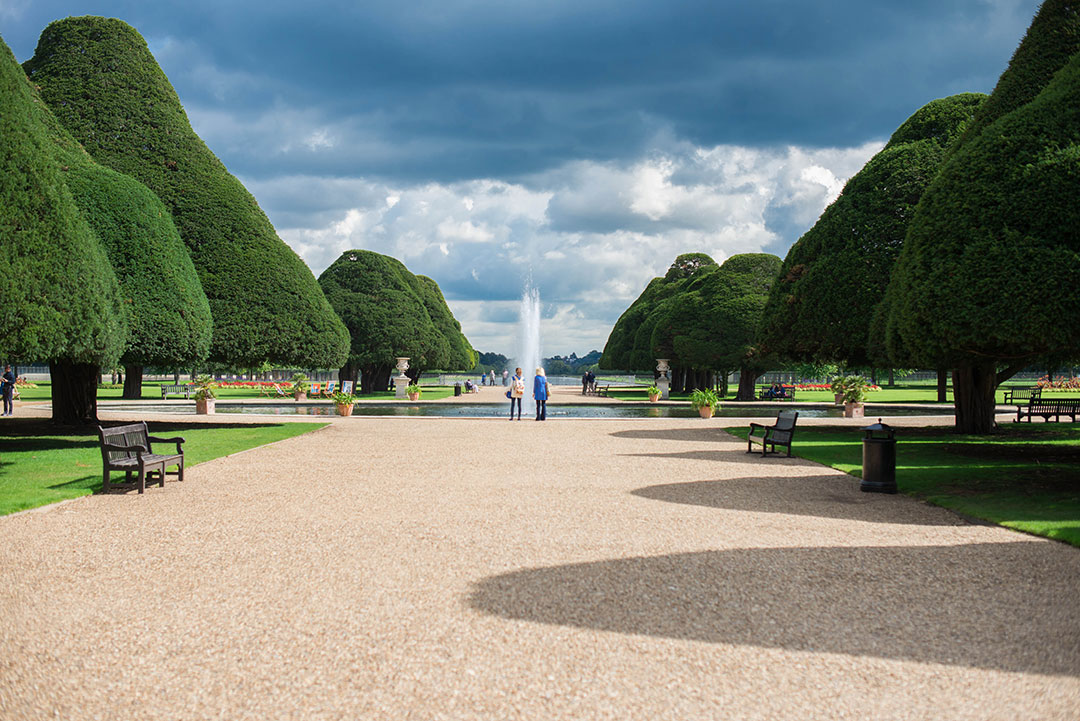 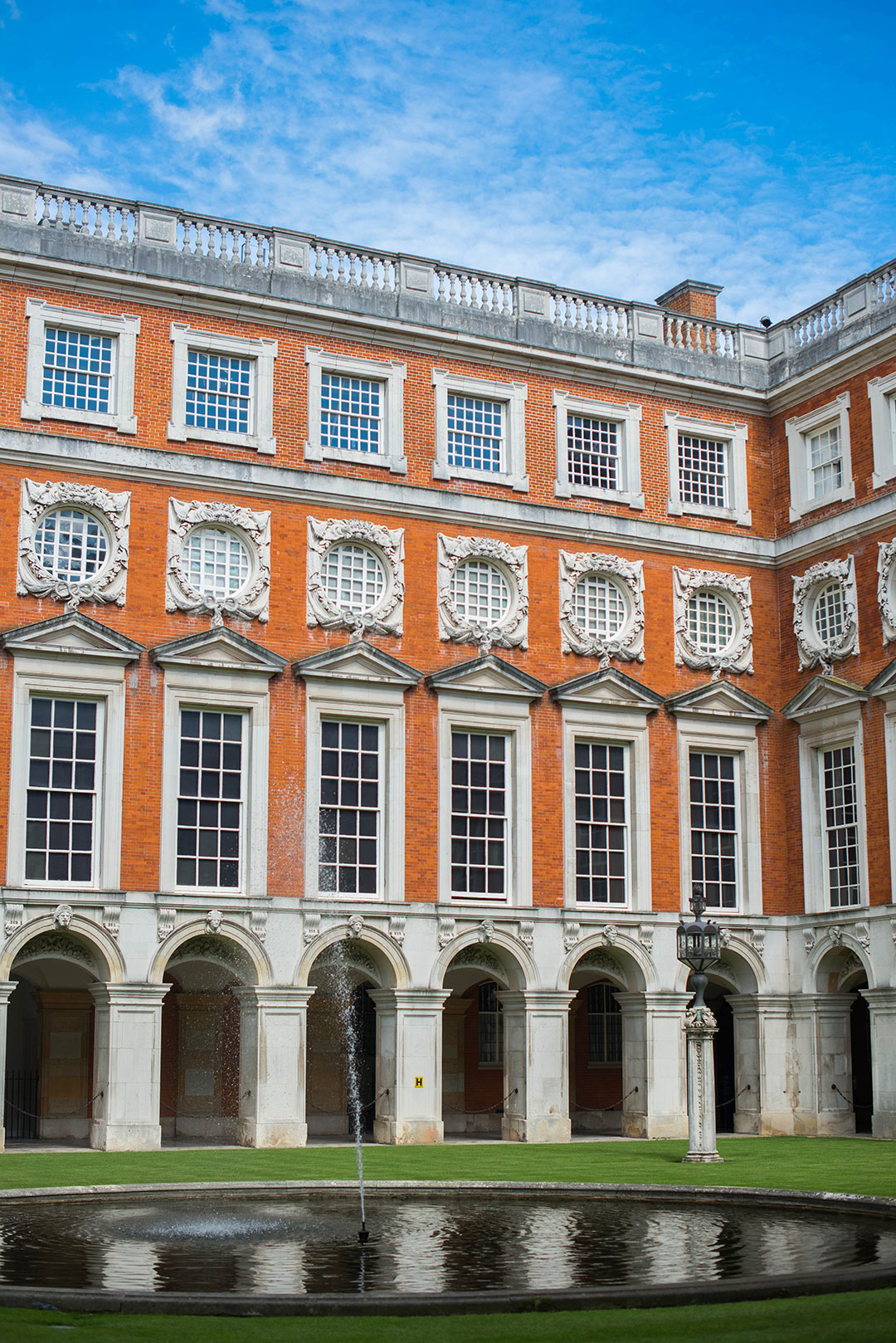 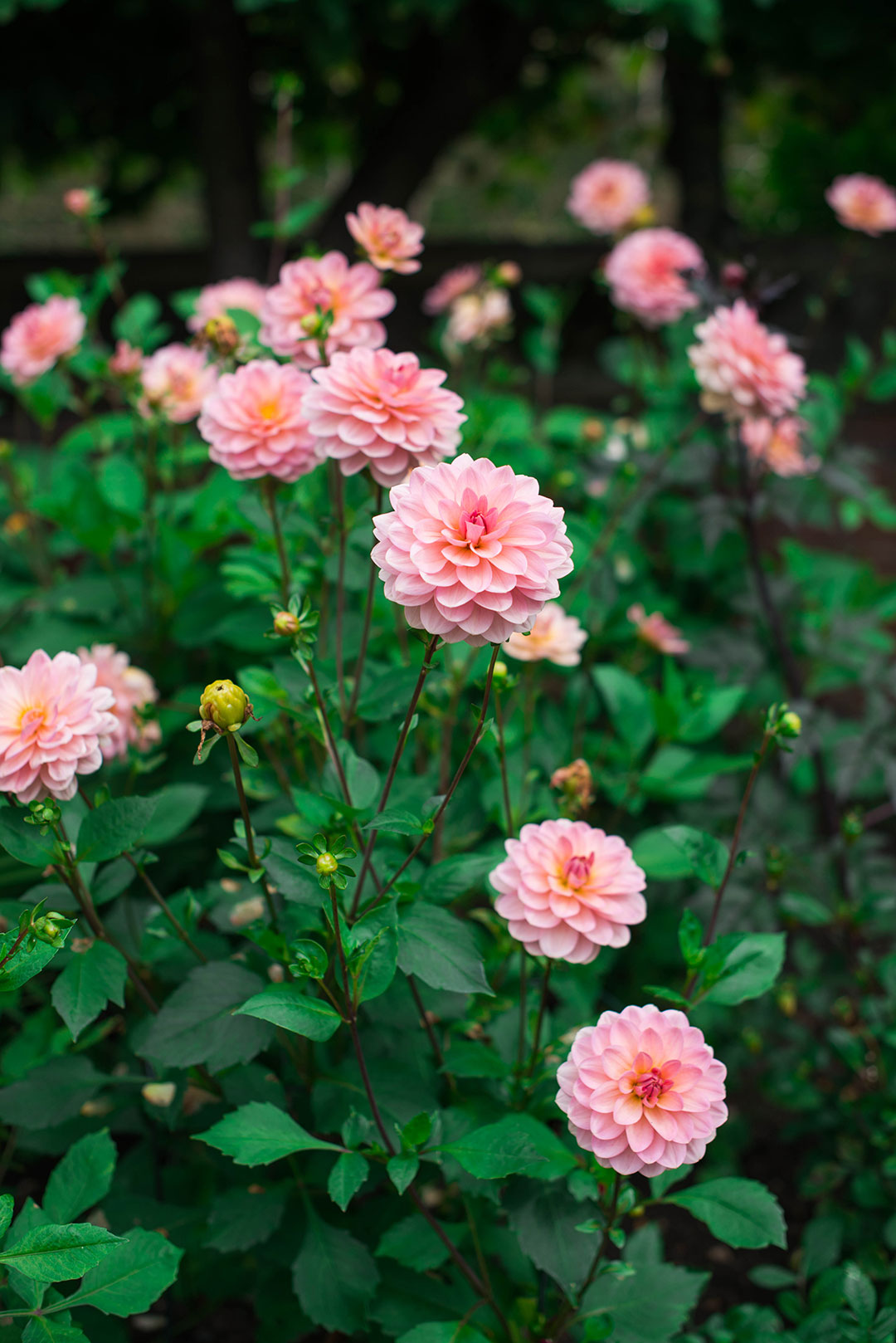 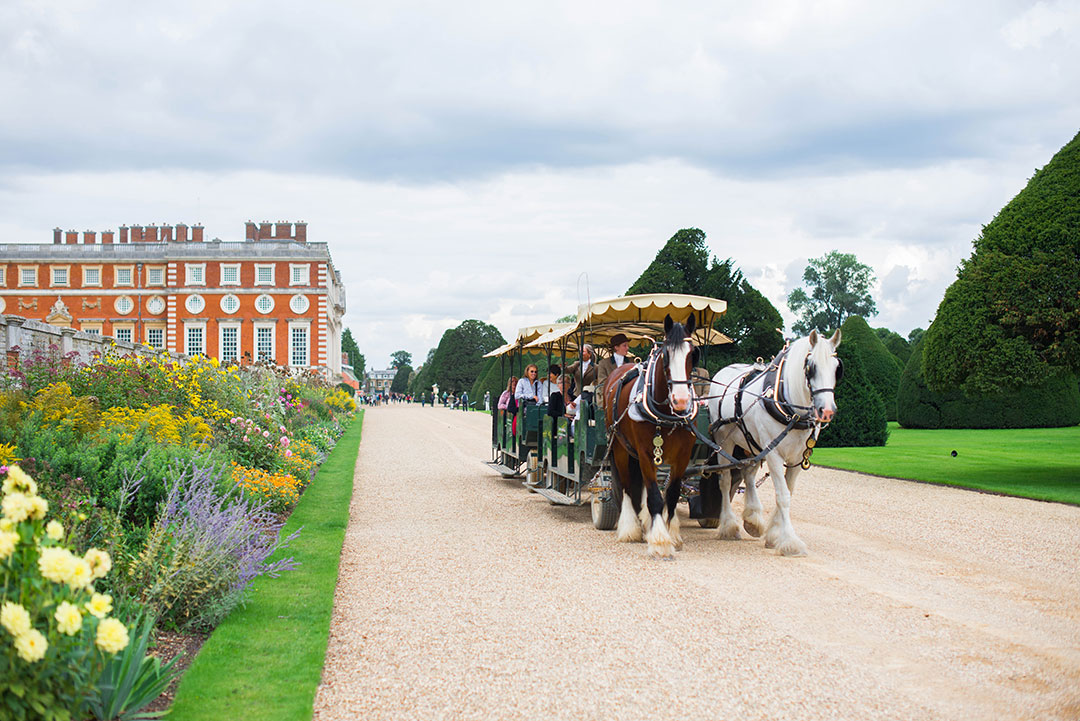 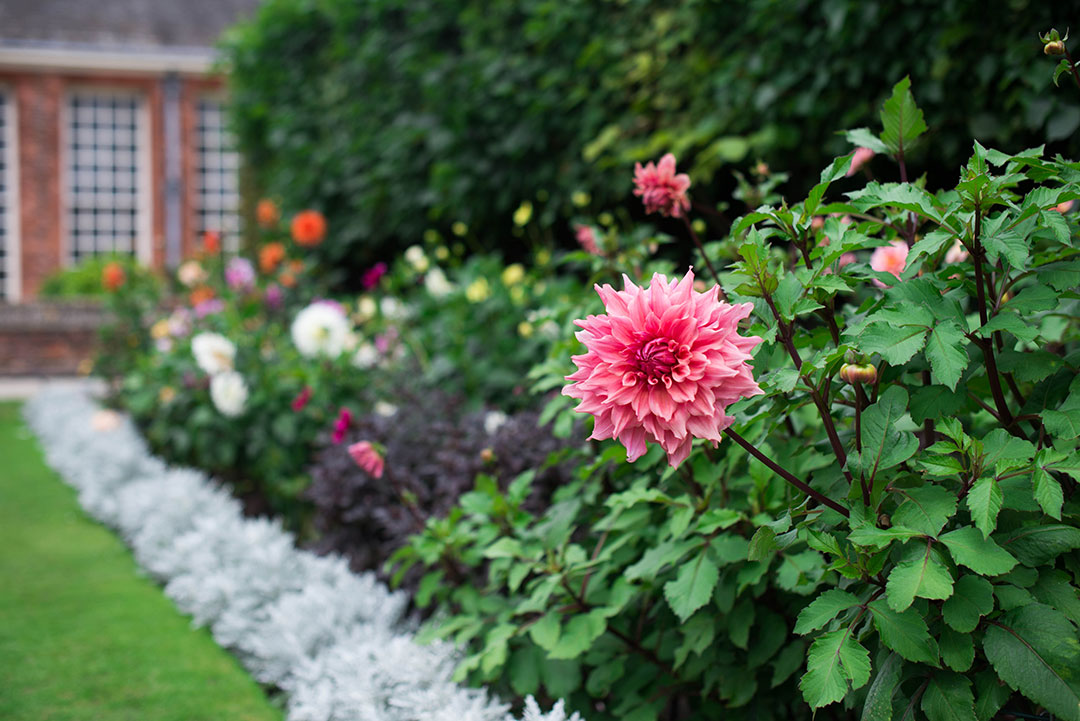 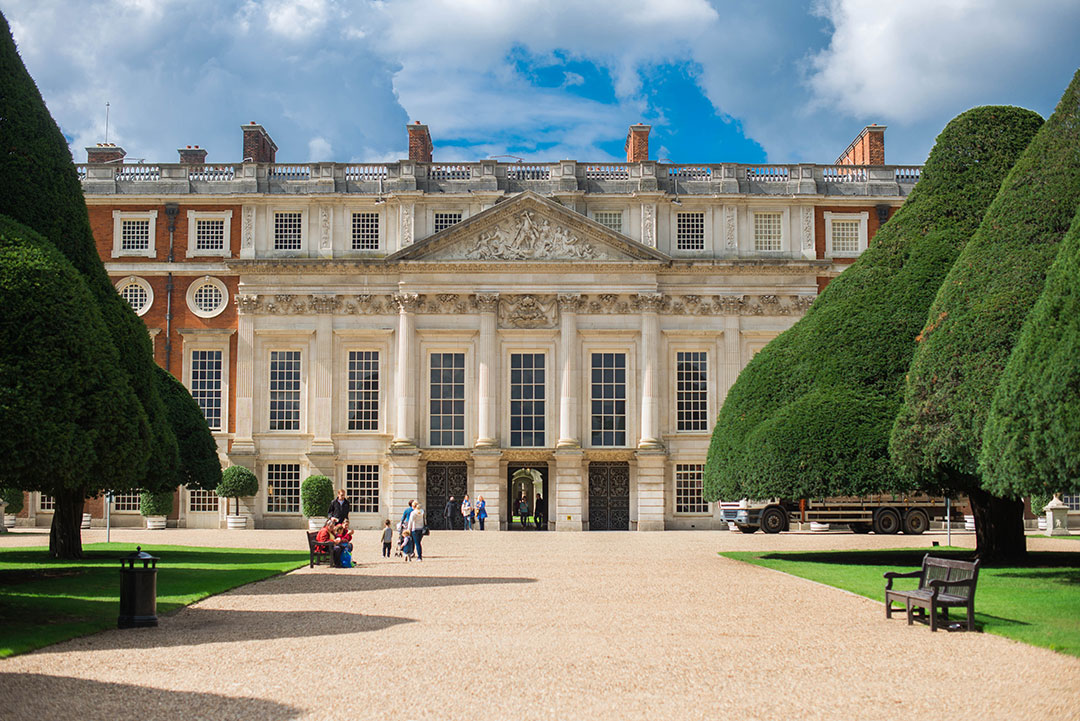 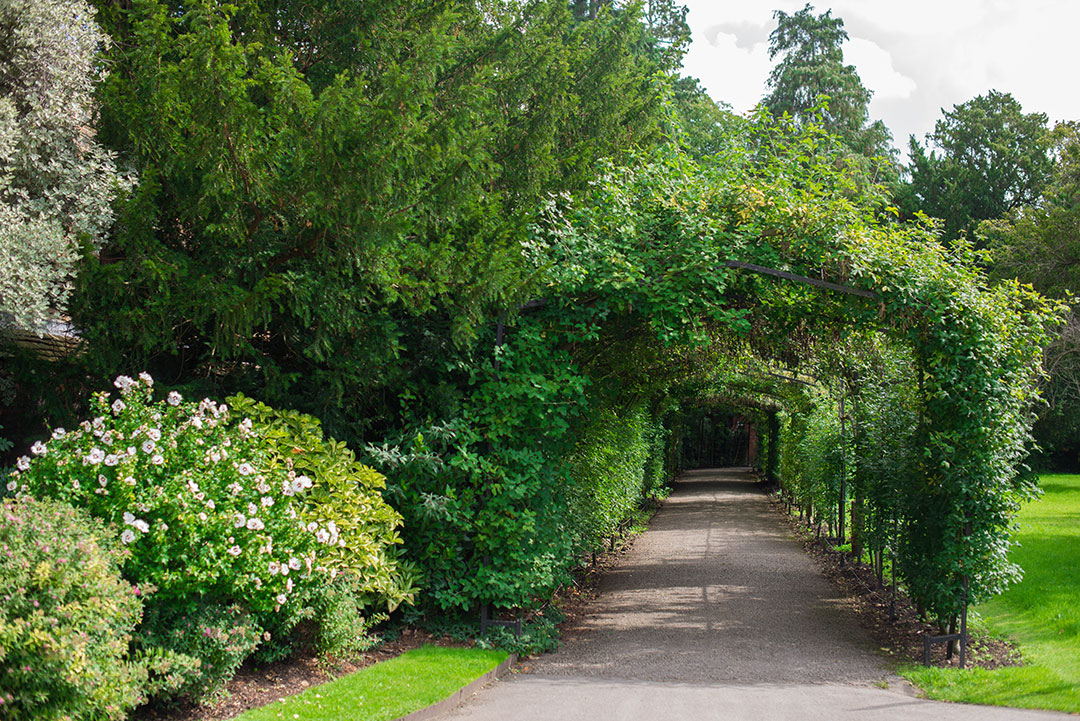 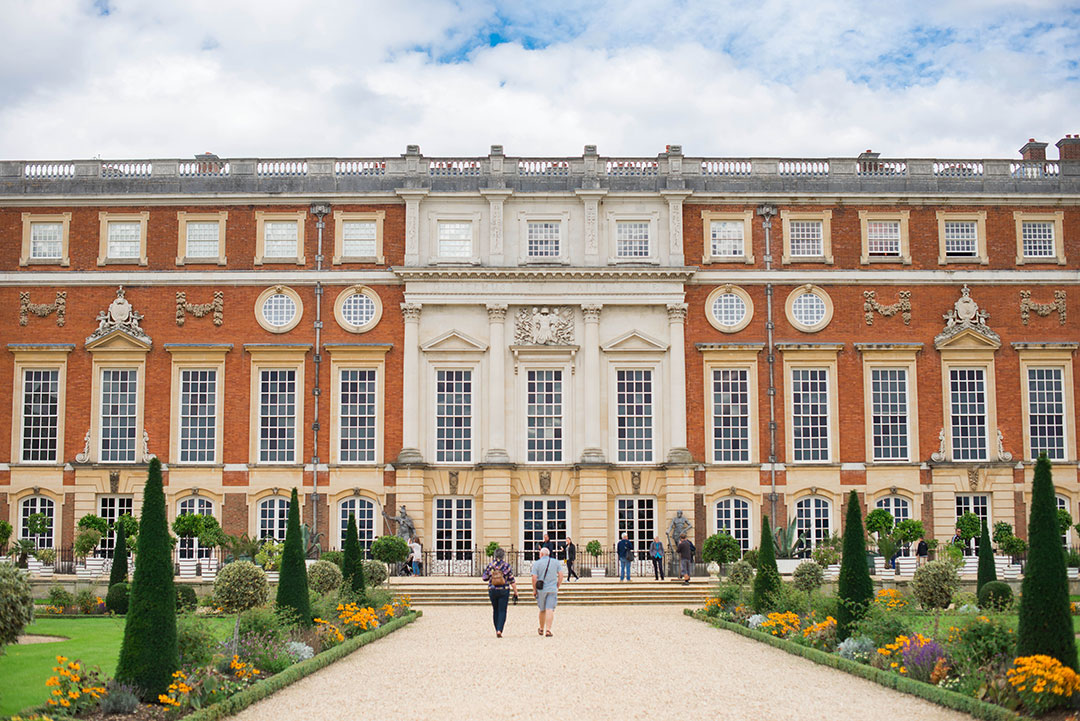 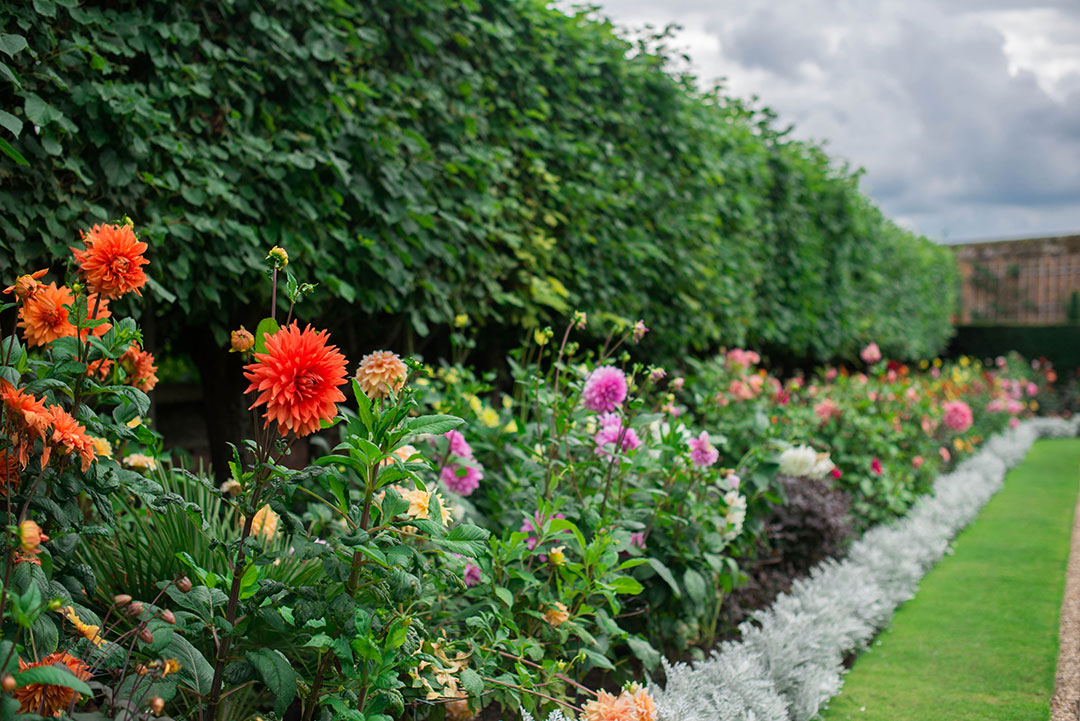 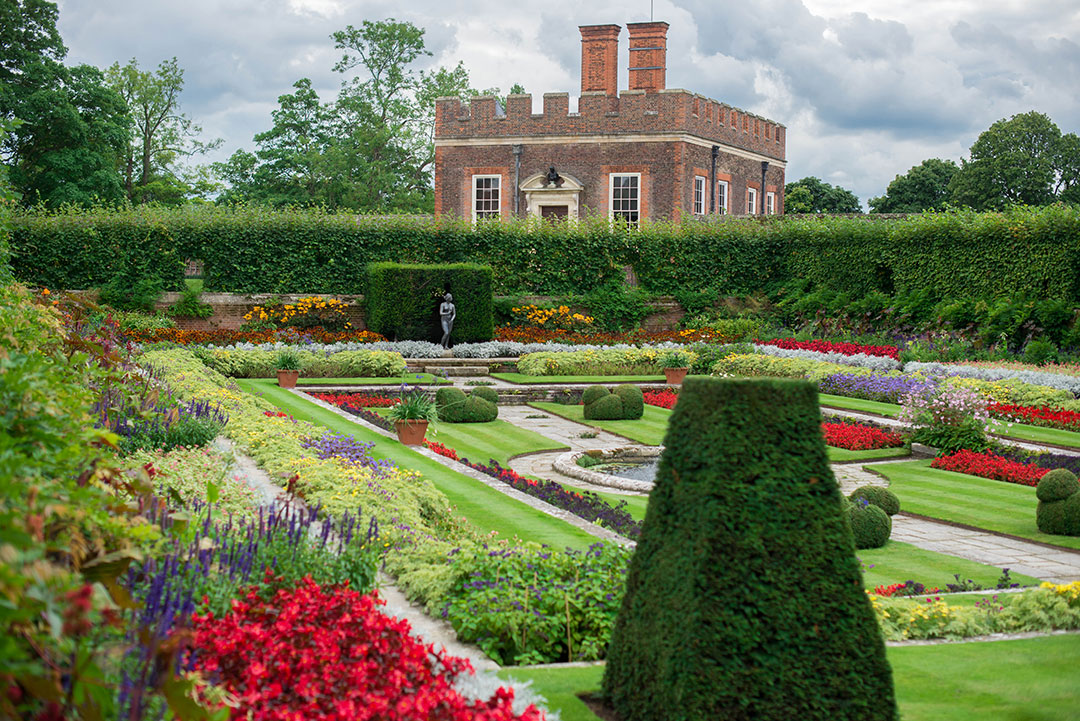 It’s crazy to think that only a year ago I was bopping around London and a bunch of Europe for five whole months. It feels like a lifetime ago already – I miss having such easy access to so many charming and beautiful places! When going through some photos a month or so ago, I realized there are still a few posts I hadn’t scheduled from my London adventure, so this weekend and next weekend I wanted to share them!

One of my favorite things I did while in London last fall was to trek out to Hampton Court Palace. It takes about 45 minutes by train to get there from Kensington, and then I took a 15 minute cab ride from the tube station to the entrance of the Palace Gardens. Just in case you’re not a history buff, Hampton Court Palace is a royal palace that has been in the British Royal family since the 18th Century. King Henry VIII gave it to Thomas Wolsey in 1515, who then began redeveloping the palace into one of the most lavish in the country. When Wolsey fell from grace, Henry then seized back the palace and enlarged it.

And it is HUGE! Hampton Court Palace sits on a massive piece of land, featuring multiple gardens, a pretty sizable park and a few small lakes. The palace itself is magnificent, with a dreamy tree-lined walkway to the front door. If you’re planning to visit Hampton Court Palace, I would dedicate 4-5 hours so you can adequately explore the gardens and relax in the park after touring the palace. It’s definitely worth the trip!

{ photography by The Style Scribe ® }