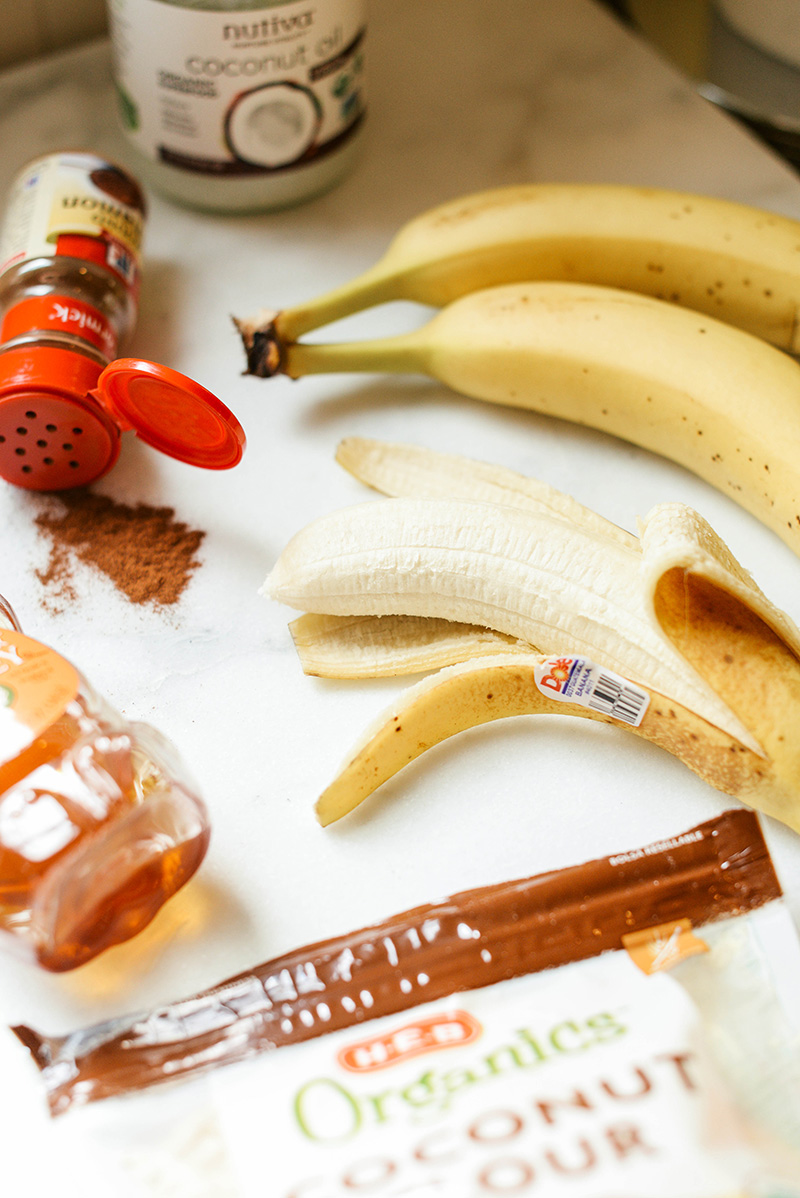 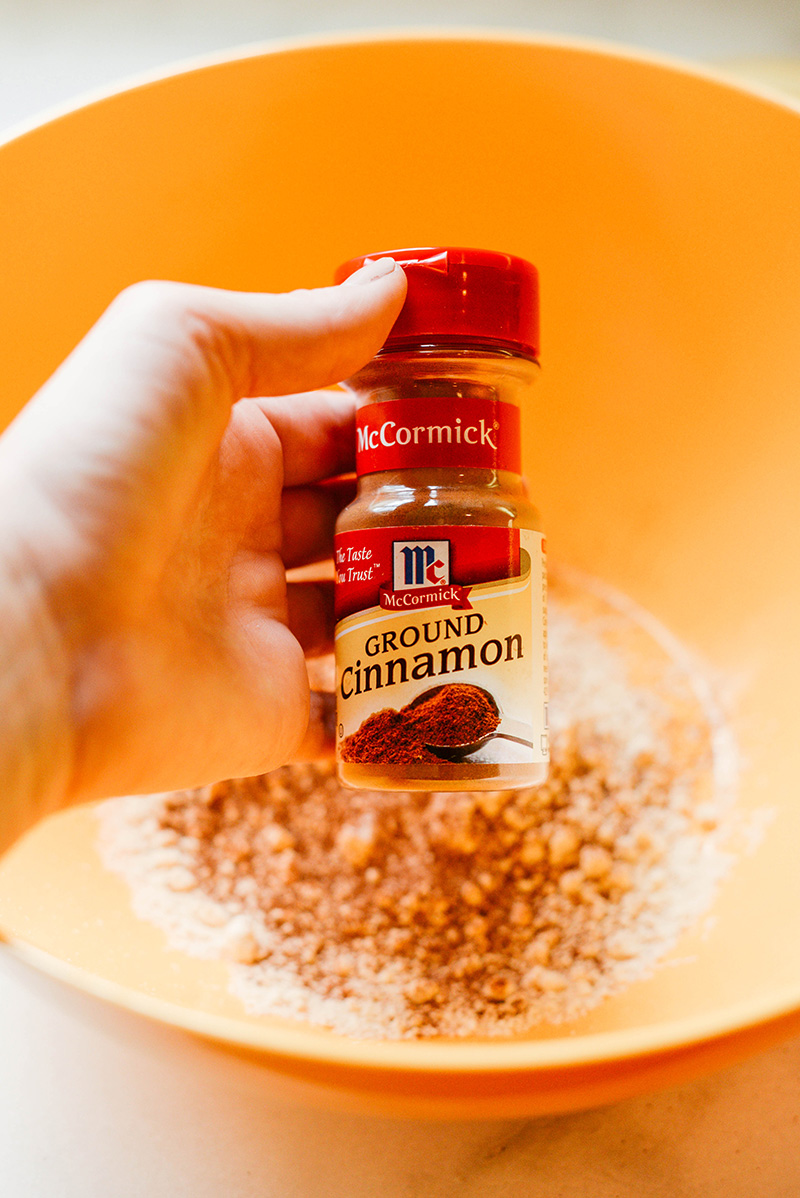 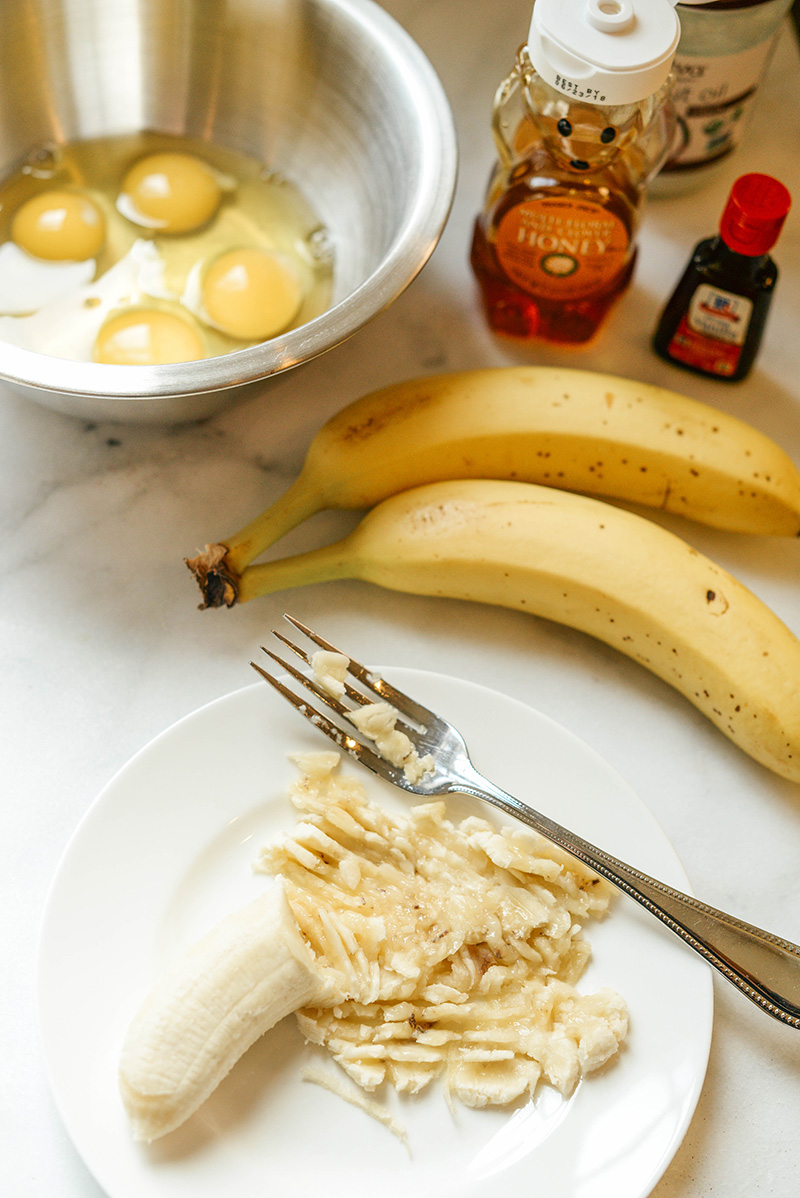 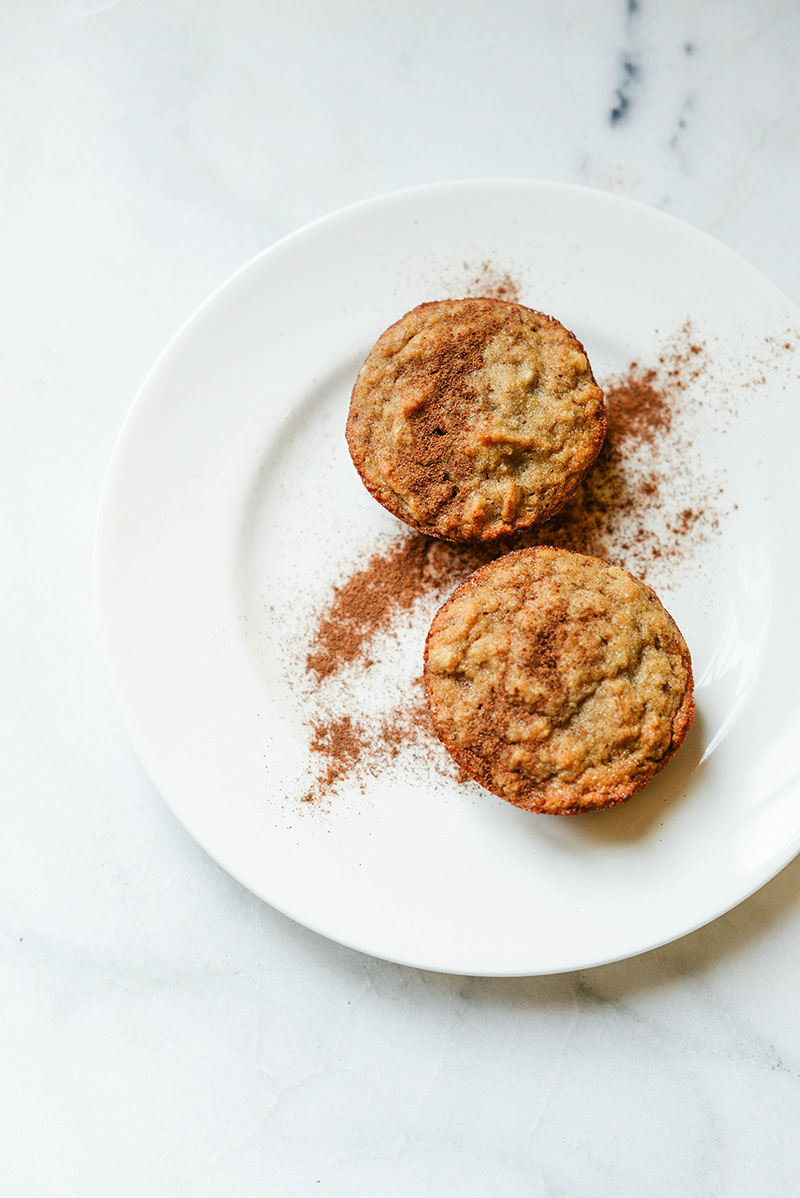 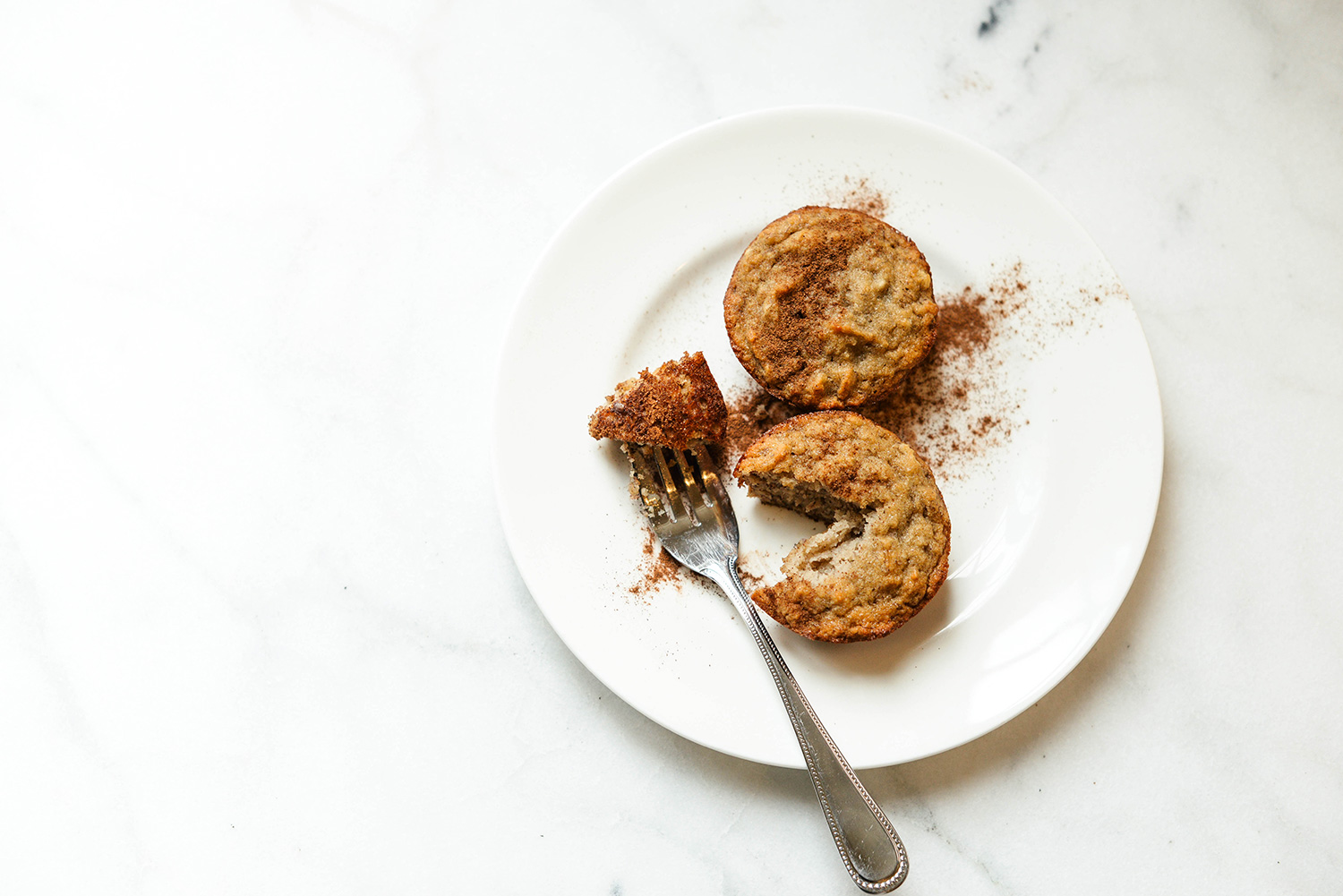 This recipe was adapted from this Banana Walnut Coconut Flour Muffins Recipe on Gluten-Free Homemaker! My friend Katie introduced me to the site, and I’ve been getting lots of inspiration from it when baking at home. I’d never cooked with coconut flour before, so when I first made the recipe I followed it to a T. As I’ve made it a few more times, I’ve added my own touch by removing the nuts, adding cinnamon, another half a banana and some Splenda (for my sweet tooth). Just know that if you decide to follow suit and add Splenda, it won’t be Paleo. Since I’m not on the Paleo diet, I don’t think adding a little sweeter touch is a bad thing! The cinnamon and Splenda bring out the flavor of the bananas a little more, which I felt like it sort of needed.

I’ve been whipping up these muffins over the last several weeks as a light breakfast option before FlyWheel and BBG – so yummy! I’ll heat them up in the microwave and top them with a sprinkle of cinnamon and some honey before I take a bite. So delicious! They satisfy my craving for something sweet and bread-like, without actually having any true starches or added sugar. I tried to add up all the calories to see how much was in each muffin, and my numbers came to around 65-75 calories per muffin (depending on how big the eggs are, bananas, etc). Knowing that, I think I’ll have another… ;)

Try the recipe and let me know what you think! Next I’m going to try her pumpkin muffins, although I definitely know I’ll be subbing pecans for chocolate chips… A healthier version of my favorite muffins ever! Please don’t blame me for the photos in that post – it was my first year blogging!

2 packets of Splenda (optional – don’t use if you’re sticking to a Paleo diet!)

Preheat the oven to 350 degrees and grease a 12 cup muffin tin.

In a mixing bowl, whisk together the coconut flour, salt, baking soda, Splenda and cinnamon.

In a smaller bowl, beat together the eggs, coconut oil, honey, mashed bananas and vanilla with a fork.

Add the wet ingredients to the dry ingredients and beat with a hand mixer on medium speed for about a minute.

Pour batter into muffin cups evenly, and bake for 20 minutes until a toothpick inserted comes out clean.

Let the muffins cool in the pan for 10 minutes, before transferring to a wire rack to cool completely!