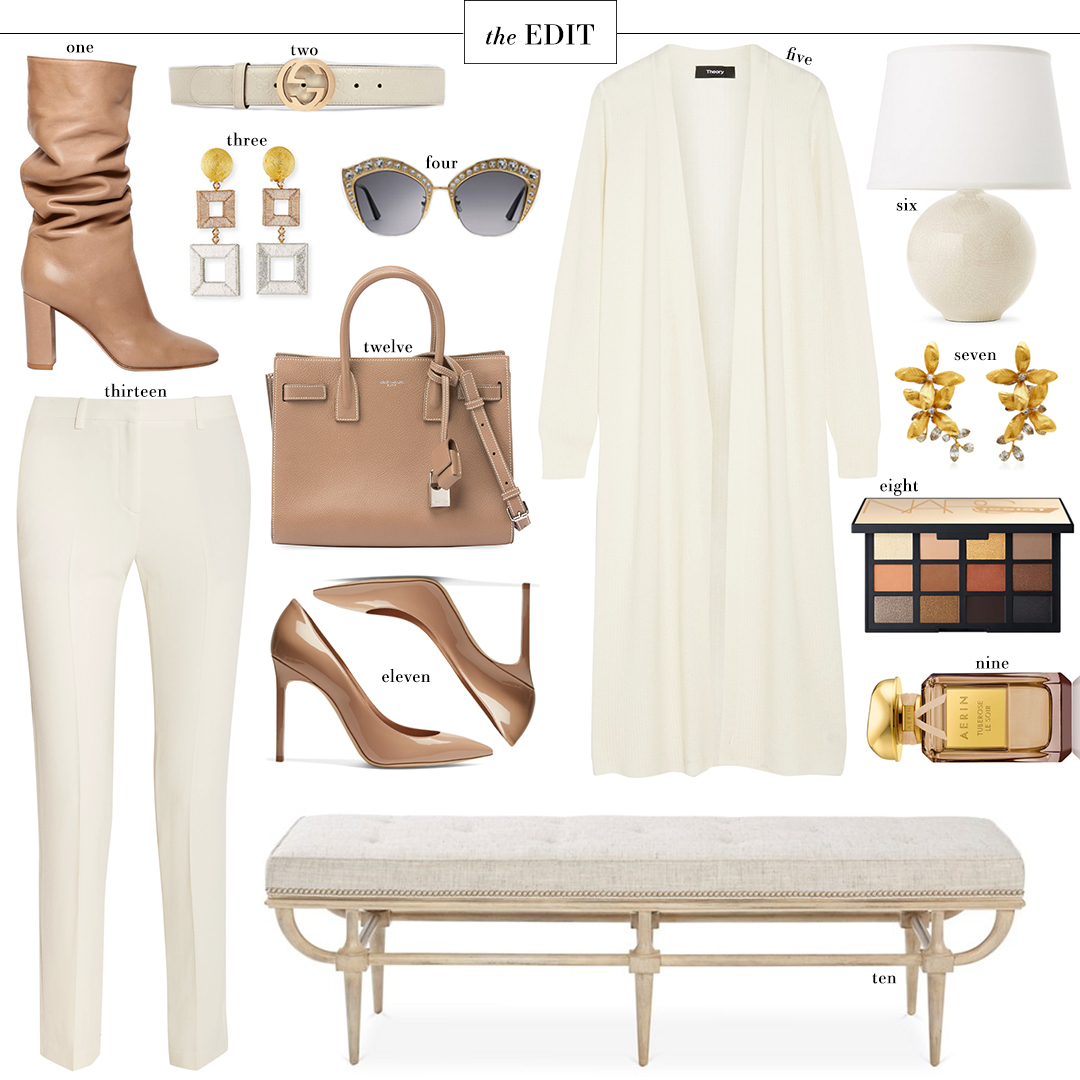 This weekend I watched quite a bit of TV… I started and finished The Ozarks on Netflix (which if you haven’t seen it, it is GOOD), and Sunday night I caught up on Game of Thrones and watched the What The Health documentary. This week’s GOT episode was incredible!!! I’d been told about What The Health by a few SnapChat followers recently, and finally decided to sit down and watch it. While I wouldn’t call myself a total carnivore, I do eat and enjoy meat from time to time, but this documentary will make you never want to eat it again. Growing up I always heard sugar and complex carbs were the enemy, and while I think that may be true to some extent (neither is great for you), it’s actually meat that contains the highest amount of carcinogens and other bad stuff that causes diabetes, is linked to cancer and other terrible health issues. In addition to learning about what’s actually in processed meats and dairy (and what goes on behind the scenes), the filmmakers interview experts/doctors in the field of preventative medicine (and treatment) of heart disease, diabetes, cancer and more. If you aren’t convinced you need to switch to a vegan diet after this film, I don’t know what will convince you. It was shocking! It was also interesting hearing from professional athletes (ex NFL players, Iron Man competitors, pro-surfers) about how their bodies have changed since switching to a plant-based diet. You also hear from ordinary people battling with illness who have changed their lives by just changing their diet. It’s crazy! While documentaries are generally not my favorite format to watch, there’s a lot of very compelling info in this one. Definitely recommend watching it!

Anywho… this week’s EDIT is filled with even more neutrals I love. Is there anything more elegant than an off-white and nude combo? So chic! I’m particularly obsessed with these slouchy beige boots I found over the weekend… I’m thinking I may need to invest in them for the coming season. So fab! In order to do that though, I’m going to have to hit pause on buying furniture next month haha… we’ll see!