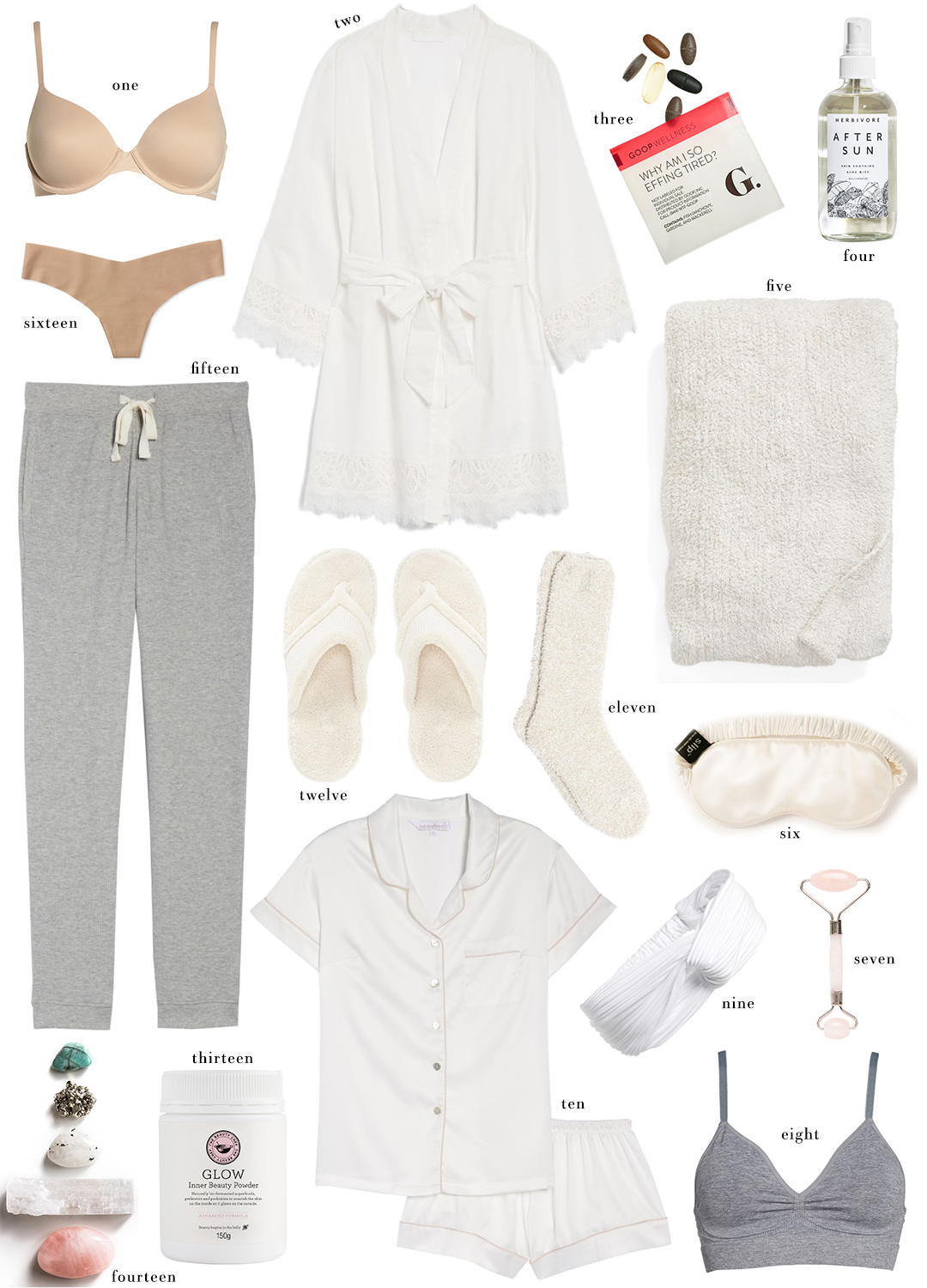 I’m back! Yesterday was actually a really great travel day back home, which is something I don’t say very often. On my flight from Lisbon to Newark, I had the whole row to myself… I then arrived at Newark, re-checked my back and went through security. At the gate for my flight from Newark to Chicago (it was cheaper than going direct to Dallas!), American Airlines called me up to the gate agent. I was a little worried I was going to get bumped or something, but instead they asked if I wanted to hop on the flight at the next gate over which was leaving direct for Dallas in a few minutes! DUH. Of course I’d like to skip the layover and land three hours early! That was such a nice treat, so thank you to American Airlines for making my day!

As I unpack and repack for Carlsbad this Sunday, I’ll be doing a bit of a detox, relaxing, lounging and catching up on work. Here’s a roundup that’s perfect for those post-vacation days! Everything in this post is under $100, with the exception of #5!